5 REASONS TO WATCH PREY OF THE JAGUAR 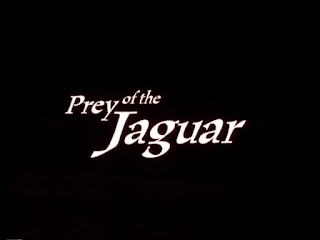 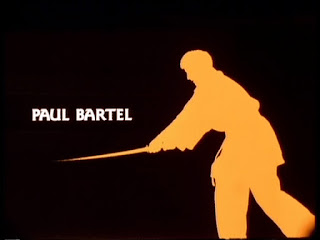 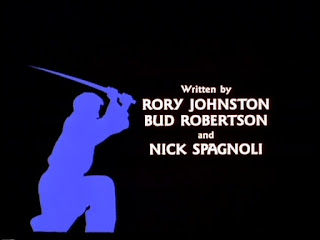 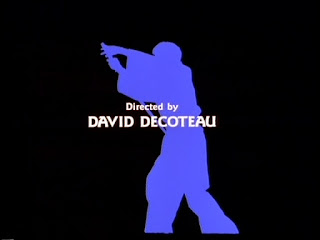 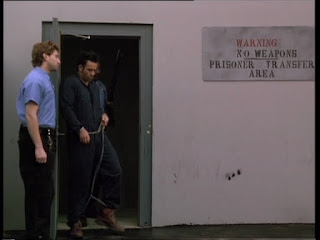 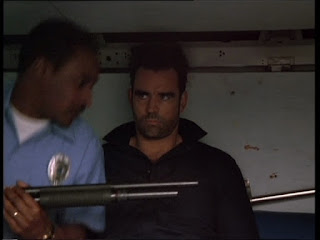 For some reason it's really surprising to see Stacy Keach with long hair. And then it's somehow even more surprising the hair is shorter long hair than it first feels it would and should and could be. 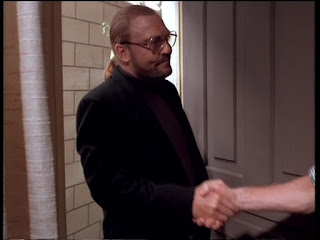 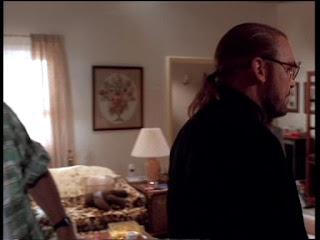 This movie gets way more interesting when you pretend Linda Blair is actually playing Regan MacNeil with fake identity and this movie is The Exorcist 4: Prey of the Jaguar. 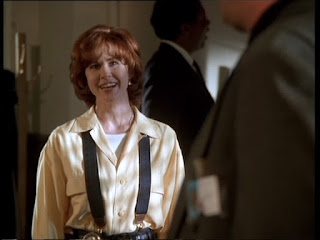 The superhero costume they rarely show looks like something that would be on some kids action adventure show or some CDi or Sega CD laser gun game. In its full form with that glowing visor thing it's really cool! You get to see that for maybe ten seconds though but it's still cool and makes for a cool video cover which probably was its real purpose in the first place in a cheap movie like this. 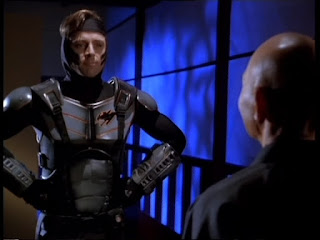 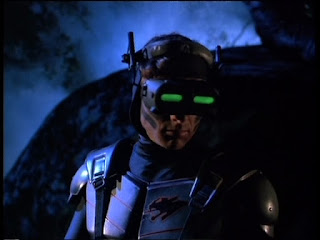