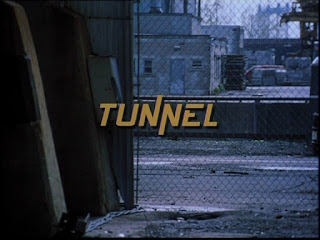 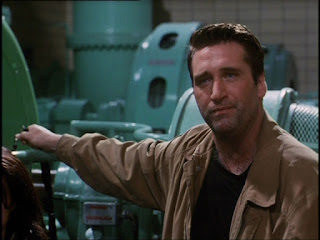 It's directed by him too! It's the second of the three movies he has directed. Alec has directed only one, so there's that. And he looks more Alec than Stephen and William looks, so Daniel might be the best fix for any Alec Baldwin movie craving someone might for some reason in some corner of the world have. 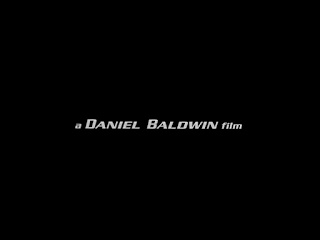 This guy shoots with a bazooka legs stretched wide. I guess no-one ever told the guy that nothing and no-one should be right behind the weapon while firing it. 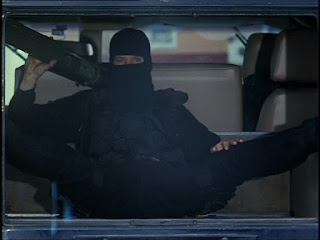 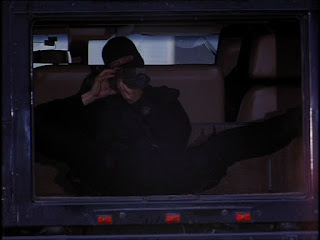 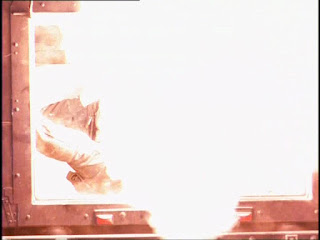 The explosion the bazooka guy causes is pretty damn awesome. Too bad all of the energy for the rest of the movie was exhausted in this one scene right at the beginning of the movie. 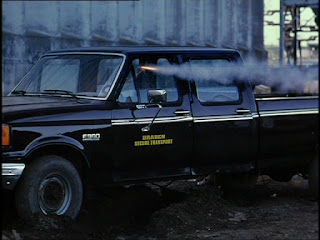 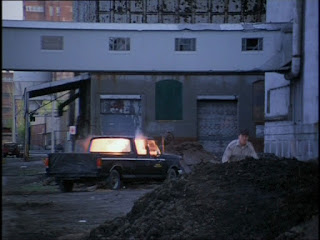 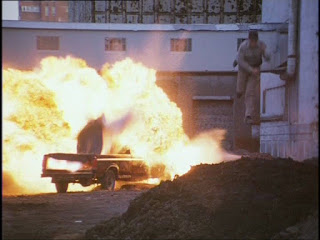 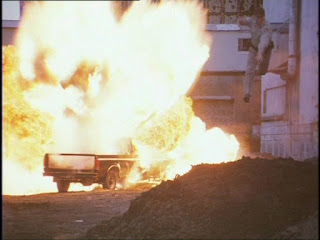 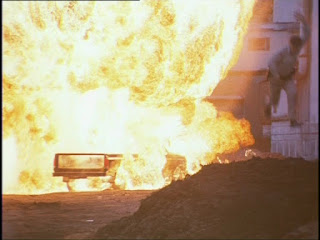 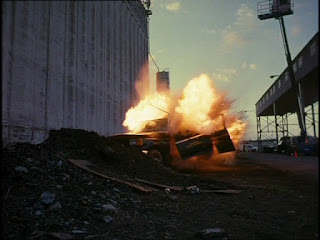 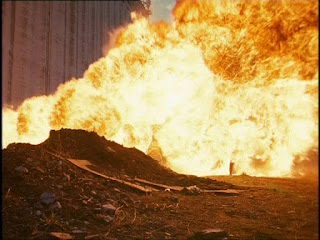 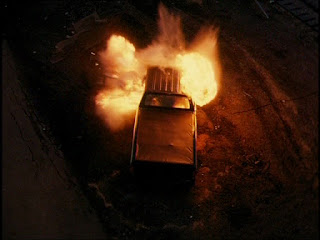 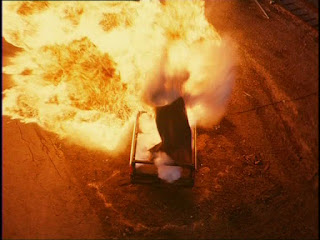 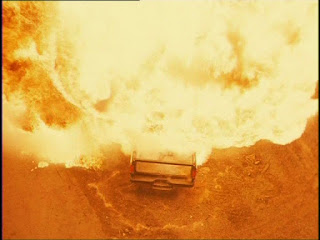 This trio is supposed to consist of a lady as a possible love interest, a funny sidekick and a hilariously sarcastic main hero guy with tons of chemisty between each other. Every single one of those elements falls very flat, but at the very least the group has a "Mia Sara", a "Paul Giamatti" and an "Alec Baldwin", so try to get as much enjoyment out of that as you can. 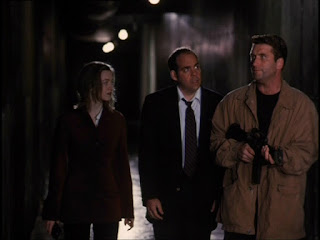 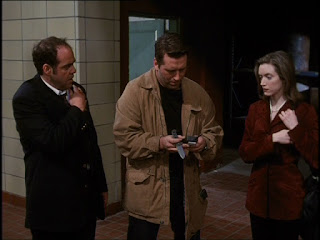 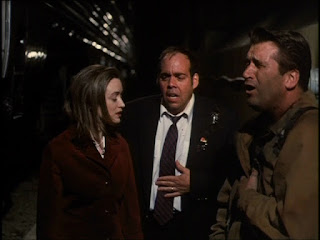 Kim Coates pulls off a funny face and is all "that's funny" about it. 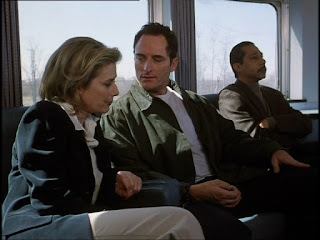 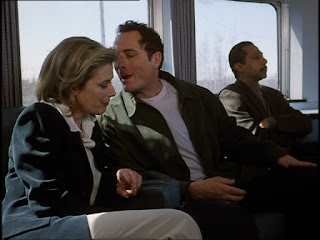 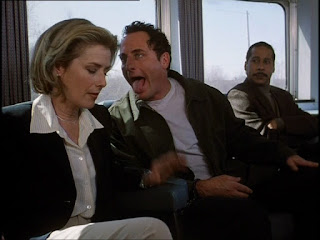 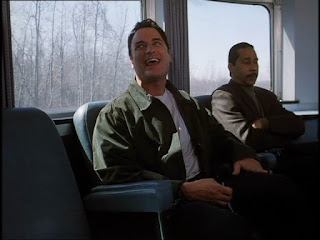