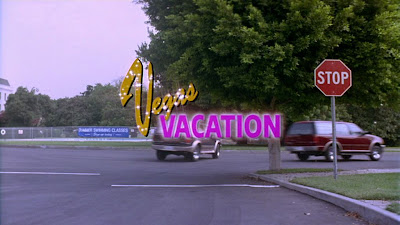 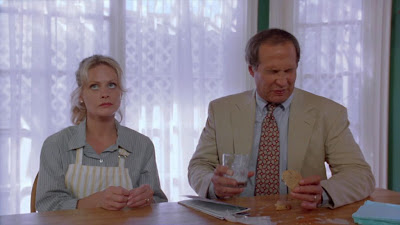 They are hilarious together. 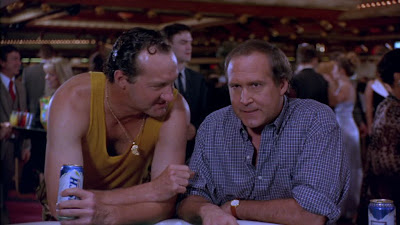 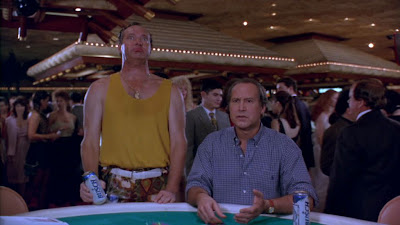 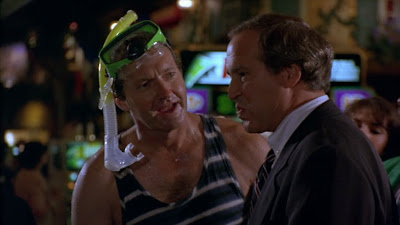 Chevy Chase does funny with straws. 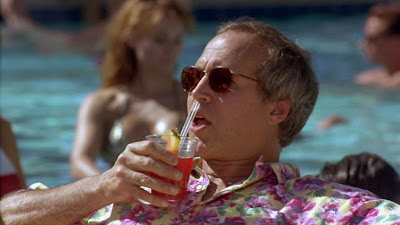 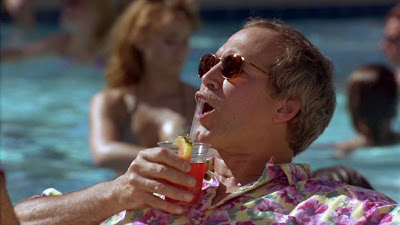 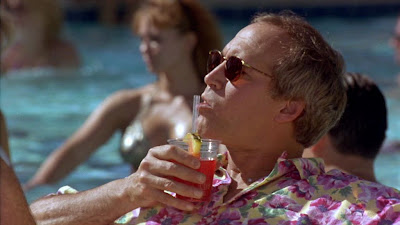 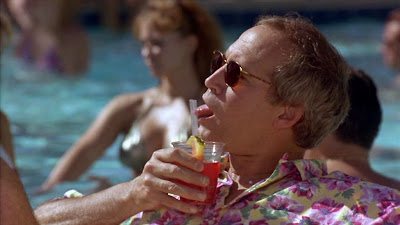 Chevy Chase gets into a situation where he ends up in a special effect shot flying fast towards the camera in horror (while singing something). 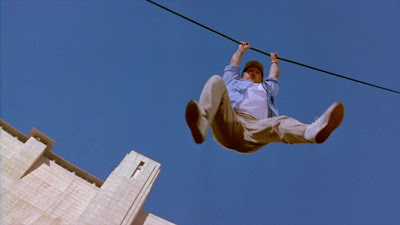 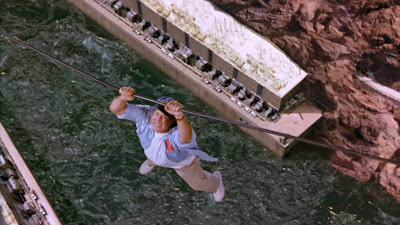 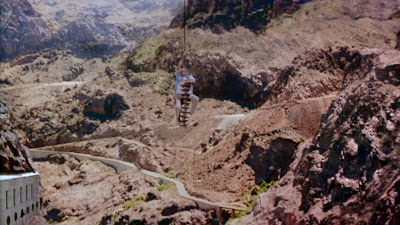 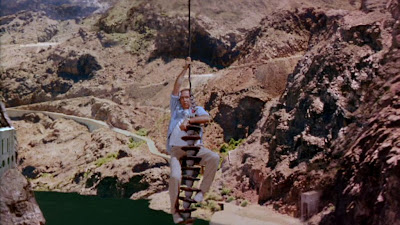 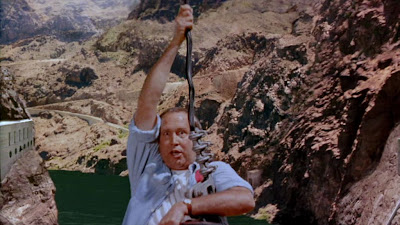 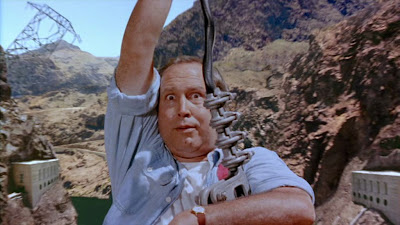 Chevy Chase convinces others and himself that it's good to gamble. Then comes overconfidence. Then comes loss. Gambling movies are always great, but they're even better with Chevy Chase. 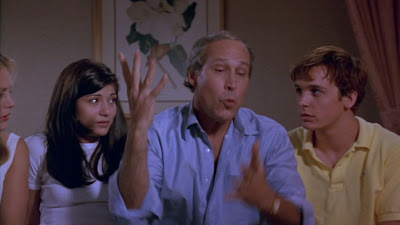 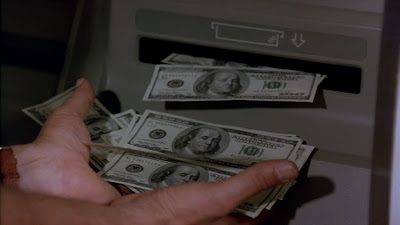 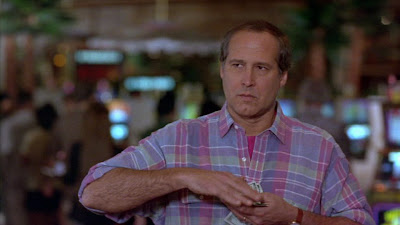 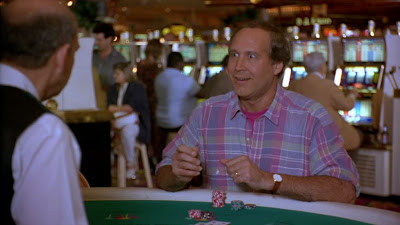 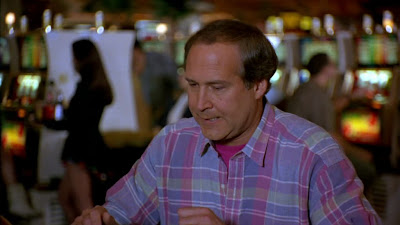 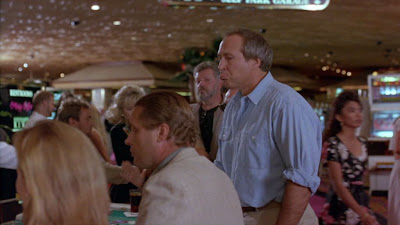 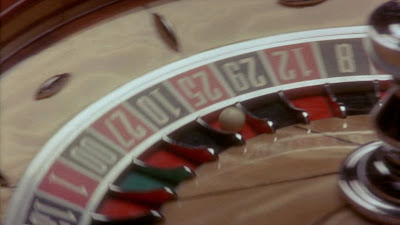 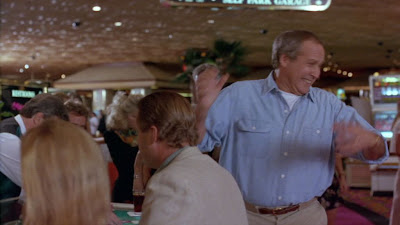 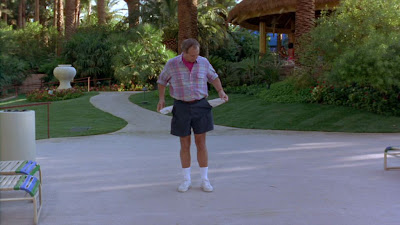 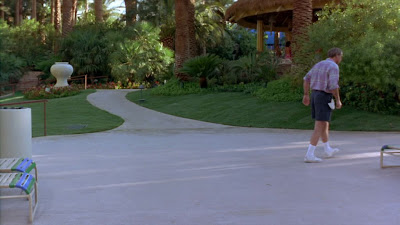